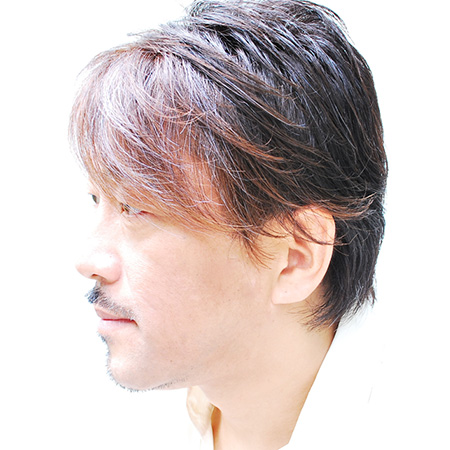 Joined Sanyo Electric Co., Ltd. after graduating from the Osaka City University, Faculty of Engineering, Applied Physics Department in 1982. Besides working on product design, was also involved in the backbone concept of new projects such as single domestic appliances. Established Hers Experimental Design Laboratory, Inc. in 1986, and created many controversial products in a wide range of designs for products, graphics C.I., and interface design, and has received many awards.

Proposed the virtual industry system, which links each process of product development to an industry that specializes in that field, and implemented the IT type product development system that involves distribution. Has also been involved in many inter-corporate coordination, production and consultation works by internally supporting the development of products that utilizes each company’s core competence at corporate seminars sponsored by banks, and acts as a design advisor for small to medium enterprises consortium.

Has also handled TLO in the private sector in commercializing products developed by universities and research organizations and local product regeneration, and is now putting in a great deal of effort in the G Mark, ASEAN Selection, TV appearances as a commentator, and education activities on the future of products and the design industry.