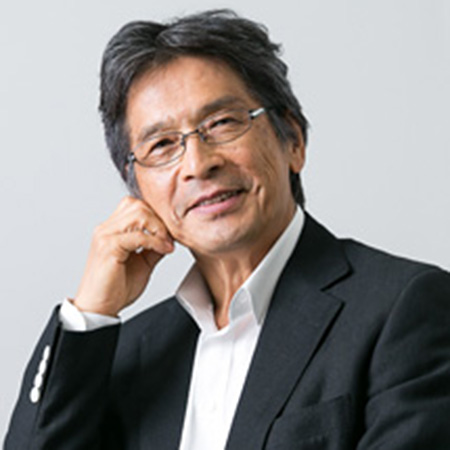 Masaharu Shibata is Chief Process Designer at Scholar Consult Co., Ltd. He went to graduate school at the University of Tokyo (Graduate School of Education) in 1979.While studying as a graduate student, he worked as a director at the German language school Heidelberg in Tokyo and later as an instructor at the NHK television language program. After establishing an organizational climate and reformation consultancy in the late 1980s, he has been focusing on areas such as developing human resources for the next generation of executives and supporting corporate restructuring. He is also a member of the Japan P.E.N Club and Board Member and Chairman of the Heidelberg International Club in Tokyo. Masaharu Shibata is the author and translator of books such as “Why Companies Cannot Change”, “The Most Powerful Toyota-Type Management” (co-authored), “How People Who Transform Companies ‘Get People On Their Side’”, “Why Employees Are Losing Their Motivation”, and “Masaharu Shibata’s Philosophy of Transformation” (all by Nikkei Publishing Inc.). He has also published a book in German, titled as “Das beste Management oder managen wie Toyota” (“The Best Management or Managing Like Toyota”, Adept Media).